Since 2011 CDN, along with Georgian Young Greens, organise Caucasus Regional Meetings in Georgia to provide a space for young green activists from South Caucasus to gather and have an opportunity to discuss common challenges of the region, share their skills and knowledge with each other and exchange best practices and strategies to tackle the problems they face. The purpose of these meetings is to strengthen and support cooperation and exchange between young people, provide them space and a platform to build bridges between their actions and political struggles under the Green umbrella. 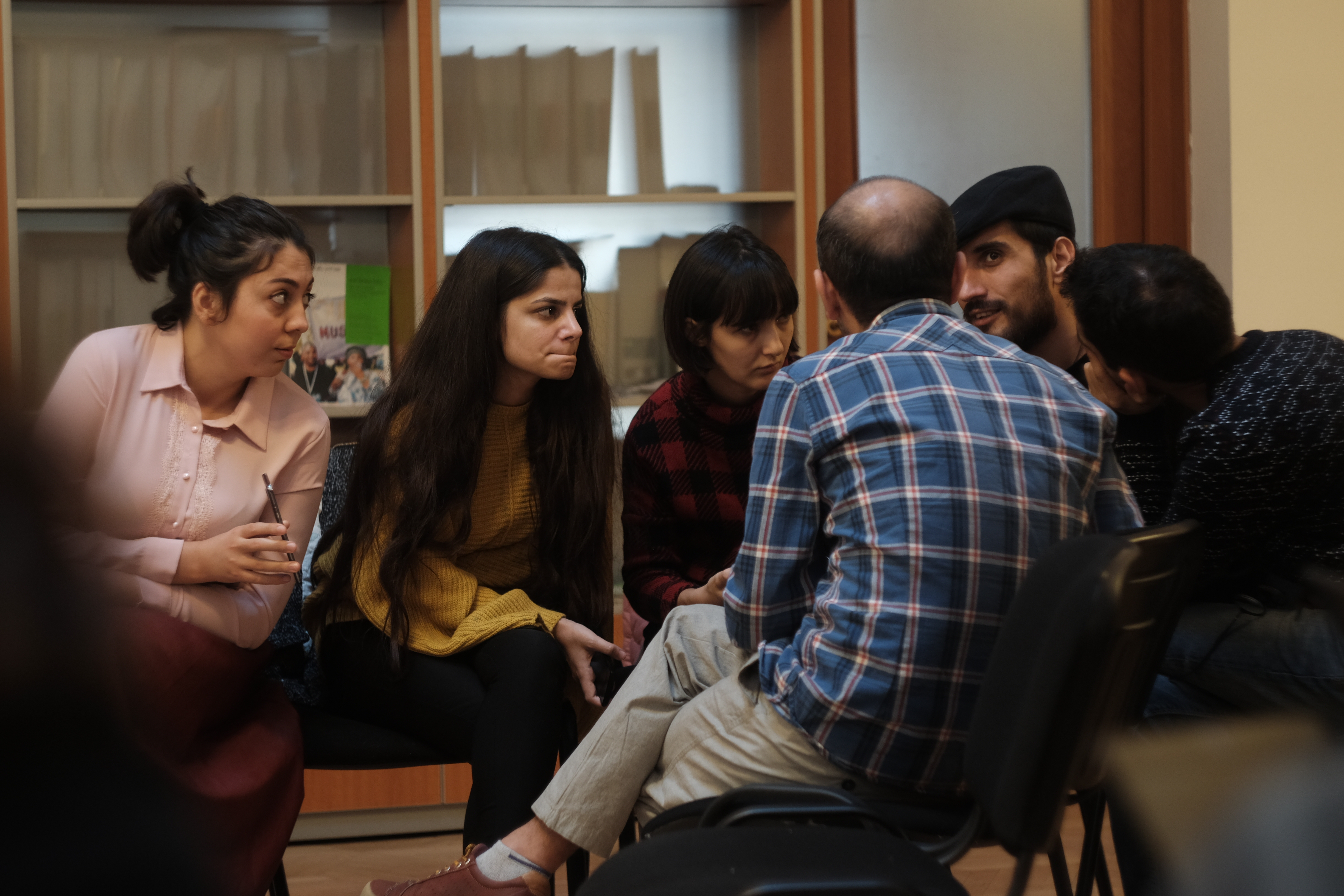 Each year, member organisations in South Caucasus together decide on a topic that is a common issue and concern for young activists in the region. This year, the topic of the CRM was the situation of civil society in the region with a particular focus on LGBT issues and digital security.

The two-day programme started with a panel discussion with LGBT+ activists from Georgia and Azerbaijan – Alla Parunova from Georgian Young Greens and Vahid Aliyev from MIL Network – as an introduction to Greens and why LGBT+ rights matter for Greens while  covering the current situation in both countries. After the panel, there was a  screening  of ,,Vachnadze Street”, a documentary about the gathering on the 17th of May 2013 – the International Day Against Homophobia and Transfobia – in Tbilisi, where local activists were attacked by a homophobic rally, a self proclaimed “counter action”. Thousands of protesters, led by the Georgian Orthodox Church, were allowed to break through a police cordon protecting the LGBT+ activists, and violently pursued them, beating some of the attendees and throwing stones at them. In Georgian mainstream media, this issue has been downplayed and was presented as being less violent and endangering than it was in reality.

From there we continued the second day of the programme going more in depth on what are the challenges of youth activism in the region. Defining challenges was followed by a half-a-day workshop held by Salome Chagelishvili (Women’s Fund Georgia) and Giorgi Giorganashvili (ISOC Georgia). The workshop 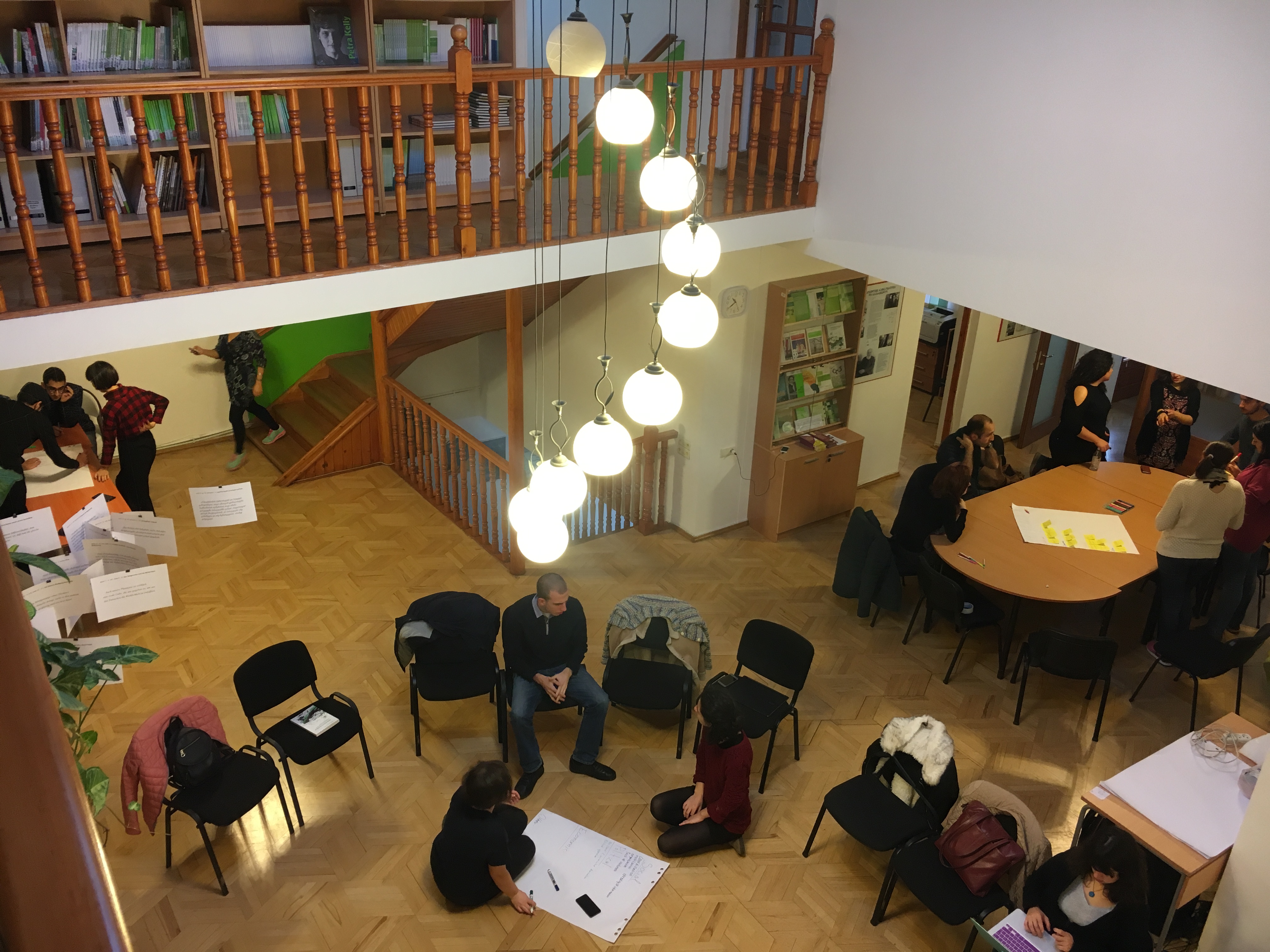 During the meeting, very often, participants identified common challenges that they face as young activists, shared their experiences and exchanged solutions that they have implemented successfully to tackle them. Another importance of the meeting was to bring together young green activists from Armenia and Azerbaijan whom due to political barriers have limited chances to gather. The feedback from the participants was very positive and they all have expressed the need and benefits of coming together on regular basis to be able to cooperate, exchange and support each-other more.

Report from the Caucasus Regional Meeting in 2016 can be found HERE.

We are looking forward to continue the cooperation in the region and to the follow-up on the meeting.