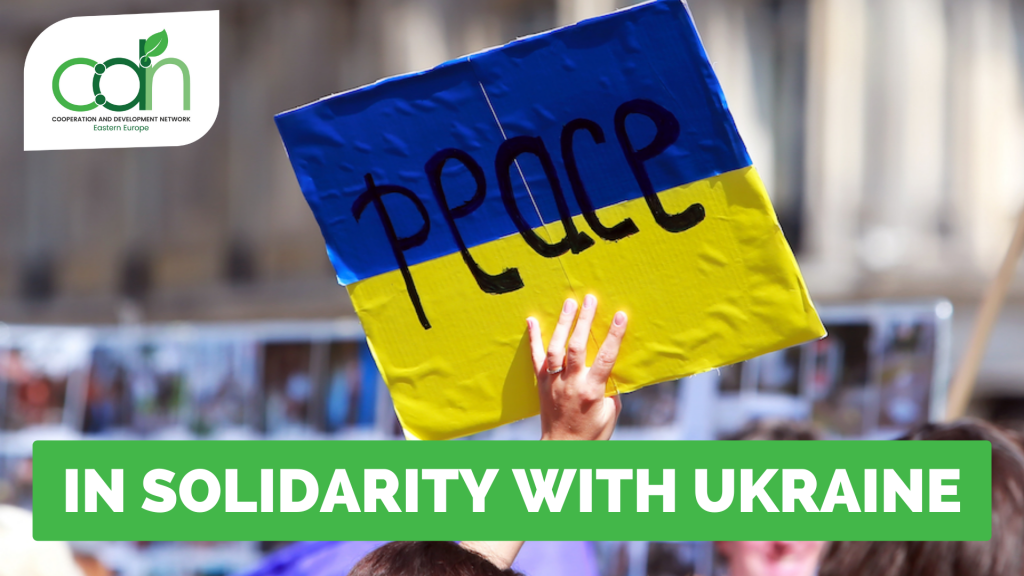 Recent developments, actions and statements by the Russian Federation regarding Ukraine and other Eastern European nations are alarming.

During the last several months, the size of the Russian Military near the Ukrainian border has been largely increased. The build-up of forces has been accompanied by alarming rhetoric regarding the territorial integrity and sovereignty of Ukraine. The situation has been escalated much leading to a possibility of an armed invasion.

The latter cannot be excluded as we have already seen many cases of the Russian Federation’s military aggression towards its neighbours, namely the annexation of Crimea in 2014 and support of terrorist organisations in the Donbas region of Ukraine, as well as aggression towards Moldova in 1992 and Georgia in 1992-93 and 2008.

It is worth mentioning Russia’s constant interference in Ukraine’s internal and foreign policies, support for local propaganda media and the spread of misinformation and fake news, and defamation campaigns against the pro-Ukrainian movement in general. The same is true for other Eastern European countries.

Recently, the Ministry of Foreign Affairs of Russia released a statement in which they demanded that NATO should stop eastwards expansion, abort the decision of the Bucharest summit regarding the membership of Ukraine and Georgia and thus deny their accession.

Eastern Europe is not the backyard of Russia. States have a right to decide which organisation and alliance they want to join. Therefore, Eastern European countries, including Ukraine, are independent states where a clear majority of citizens supports joining the EU and NATO, thus Russian interference is unlawful and unacceptable – the concept of “spheres of influence” has no place in today’s world.

We should also emphasise the importance and the responsibility of Western countries. During the last decades, we have seen a very soft and naive attitude towards the authoritarian government of Russia, which apart from exercising bellicose foreign policy and oppressing human rights within its borders, also supports anti-democratic forces all around Europe and the world. Turning a blind eye to Russia’s aggressive and anti-democratic actions threatens not only the independence and sovereignty of Ukraine and other Eastern European countries but also the political and economic stability of other states around the world.

Therefore, we believe that the EU, NATO and other actors should do everything within their powers – more than words and statements – to not allow Russian intervention in Ukraine. Moreover, with Budapest Memorandum Ukraine gave up its nuclear weapons and accessed the treaty on the Non-Proliferation of Nuclear Weapons in reciprocating for its security assurances of territorial integrity and independence signed by the UK, USA, France and Russia too. Consequently, mentioned countries have a responsibility to act in accordance with the memorandum and protect Ukraine from Russian aggression.

Nonviolence is at the heart of Green politics, as we condemn all types of violent confrontations and favour conflict resolution by peaceful means. However, the subject of negotiations cannot be independence and sovereignty or the territorial integrity of a country.

We stand in solidarity with the Ukrainian people and condemn Russian aggression.