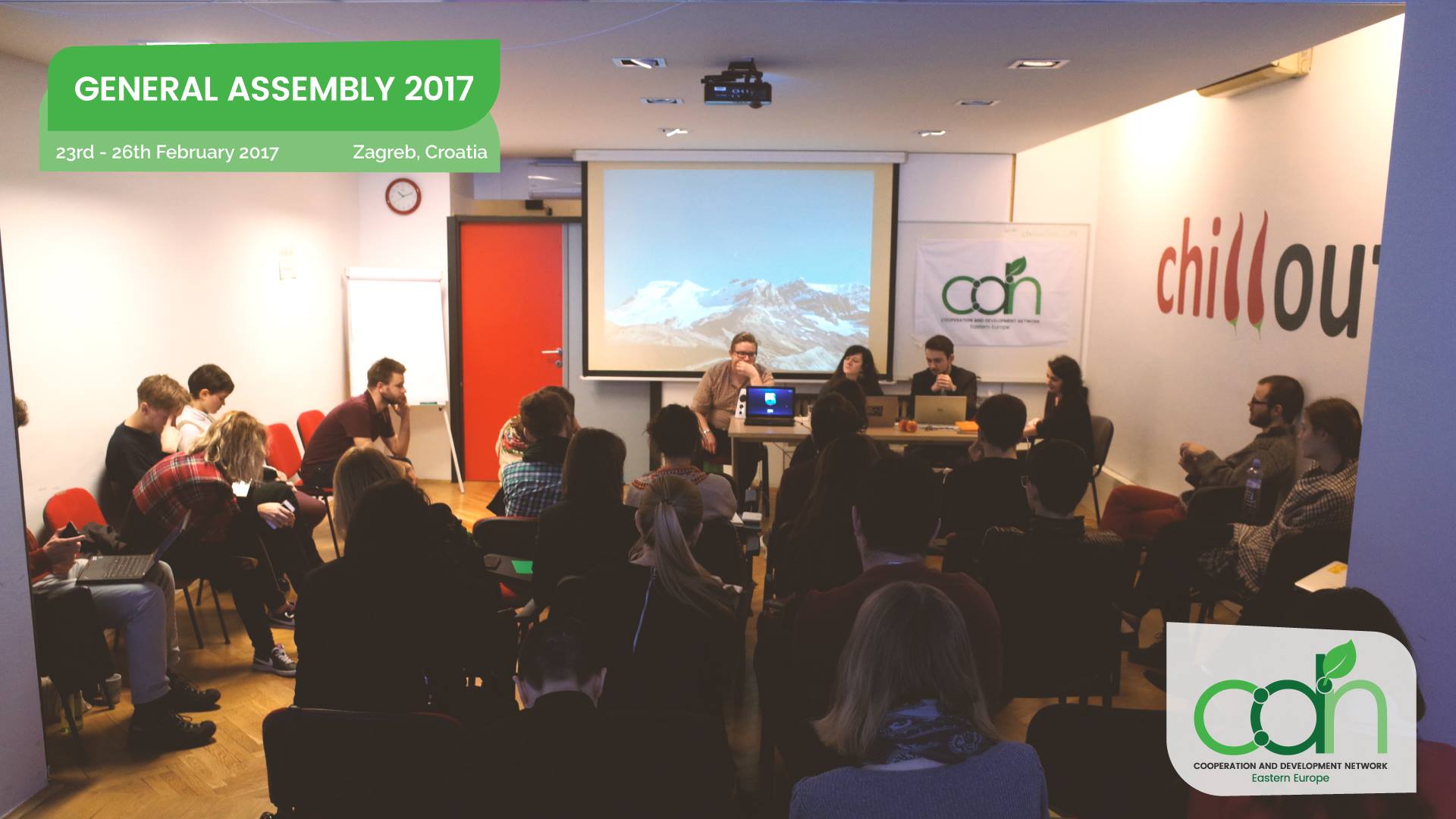 al Assembly from 23rd to 26th of February 2017 in Zagreb, Croatia. The host organisation of the General Assembly, FORa Zeleni Prozor, did amazing work, preparing perfect conditions for meetings and work and welcoming CDN’s delegates and guests. During the GA, the delegates and guests had an opportunity to participate in a panel discussion on the world population growth moderated by the hosts, which provided an excellent warm up before the heated debates on CDN’s new Political Platform.

The GA, once again, decided on the direction the organisation should take over the next year by adopting the activity plan and the budget, by electing the new EC, and by voting on Internal Rules of Procedure, Strategy Statement etc. The GA was the culmination of a year’s work on the brand new Political Platform and visual identity of CDN. Alongside the debates and voting, the delegates had a chance to engage in the Member Organisations’ Exchange, which led to fruitful discussions about cooperation strategies for the future. 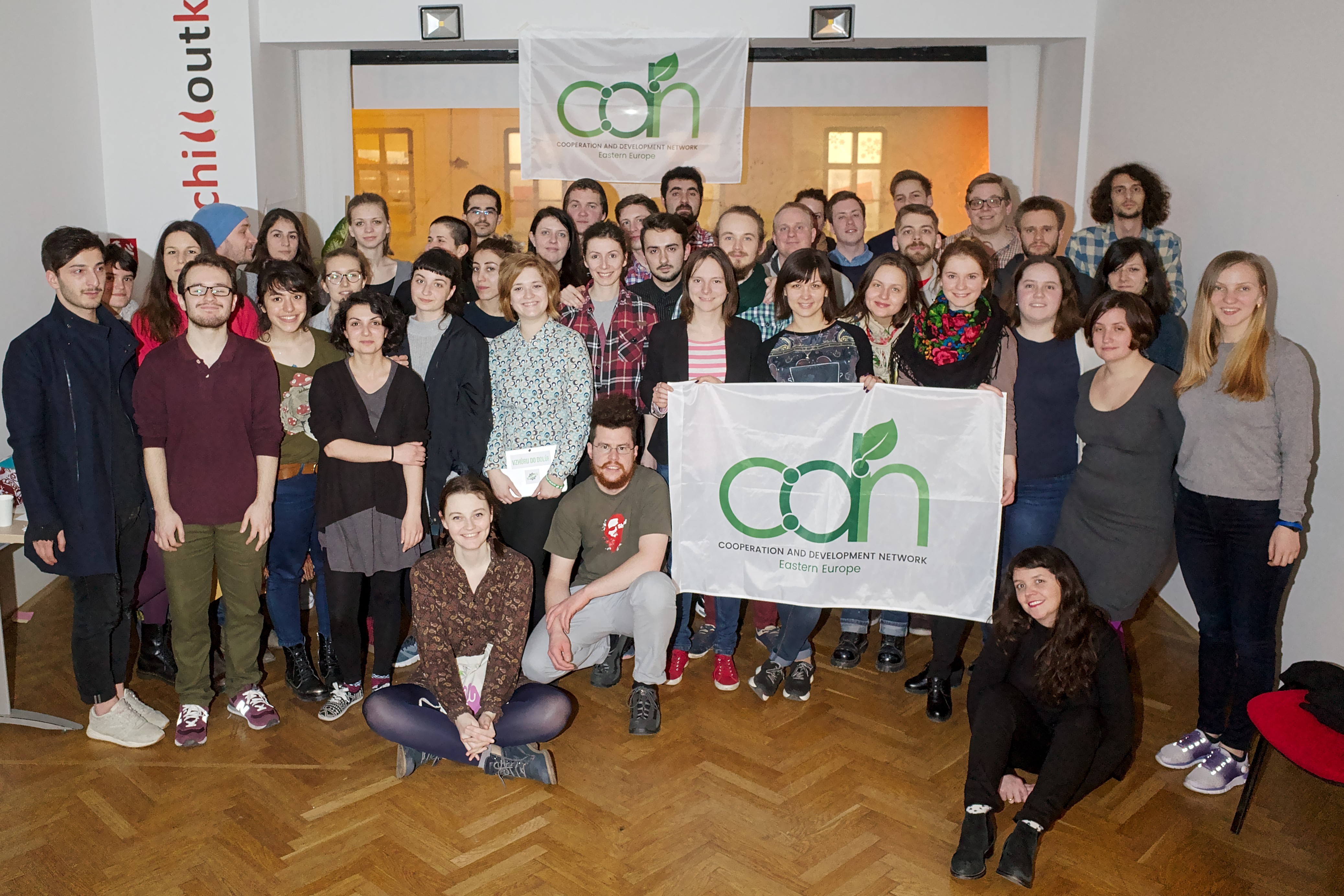 The following documents are from or adopted by the General Assembly 2017:

We would like to thank everyone again for making the GA happen and very much looking forward to greening Eastern Europe after this political boost!