This semester has been incredibly busy for our organisation. The populist Orban government will not give us a chance to rest.

After we elected our new EC in March, the Hungarian government tried to close the Central Europen University (CEU). A huge crowd took to the streets of Budapest day by day, and finally the government retreated. It was our duty to participate in these demonstrations.

Also we attended the Global Greens’ and Global Young Greens’ Congress in Liverpool. It was really nice to see that green ideology can be found all over the planet. 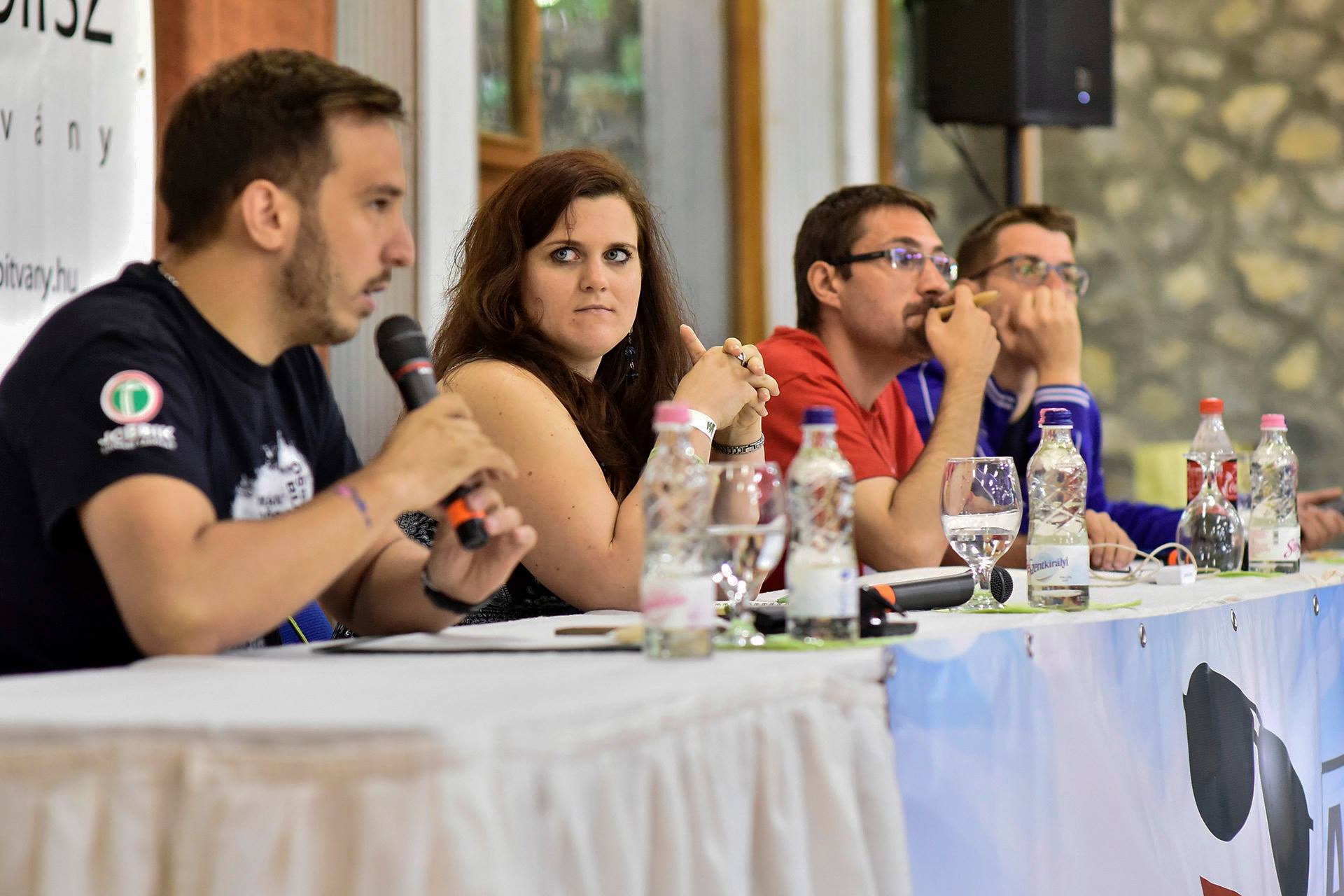 Just right after the congress, a few members of our organisation participated in CDN’s Digitised Security Seminar, where we realised the grand importance of the digital world. This topic does not play an important role in the Hungarian green movement at all, and therefore it has given us a great opportunity to implement everything we learnt in Sarajevo into our mother party’s (LMP) 2018 election agenda.

In the middle of the summer we also attended Budapest Pride, promoting gay rights.

In Hungary, we took part of many debates about issues such as the situation of young people in Hungary, women’s rights, education, etc. One of the debates was organised by us, together with the Ecopolis Foundation.

Meanwhile, there have been two national pop festivals (EFOTT and Campus Festival) which we attended. These events were excellent for our green family: we offered an alternative to hundreds of young people, and we are optimistic that most of them will join us. They were happy to see us, because they are fed up with neoliberal and populist parties who have no solution for current issues.

This was our first half of 2017, but the rest is still ahead of us. The campaign for the general election 2018 starts in September, and we will aim to provide an alternative for the rest of the country. It is a tough job but believe us: changing the world is worth it!