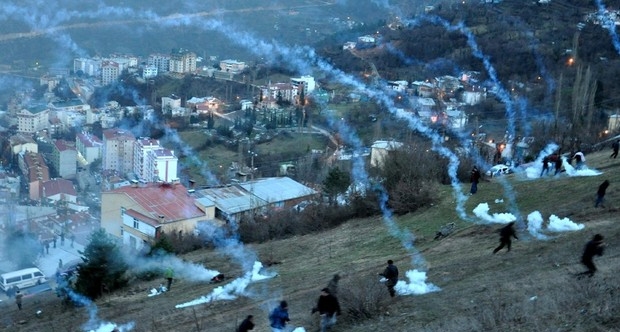 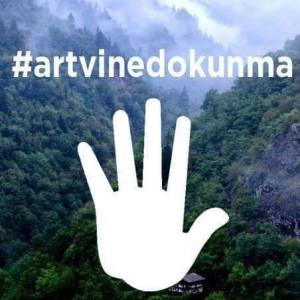 rders from a mine company: Cengiz Holding. This pro-government Cengiz Holding is a conglomerate that owns several construction, energy and mine projects that destroys the environment not just in Turkey but also in Bulgaria, Azerbaijan and Armenia. Now, they have their hands on Cerattepe, Artvin. END_OF_DOCUMENT_TOKEN_TO_BE_REPLACED