We are shocked by a motion proposed yesterday night by the Justice and Development Party (AKP) which demands to postpone sentence of a person who is being accused of raping a child, in case if the sexual abuser has been prosecuted before Nov.11 and if the perpetrator marries with the victim without force or threat.

The motion passed but the 49-article bill which includes this motion did not receive the majority vote. Thus, the assembly will vote the bill on 22nd of November again. If the motion passes, the perpetrator of child abuse will be able to free from his/her guilt if they marry with the victim!

Moreover, in the cases of child marriages, the proposal wants to prevent the punishment of the victims’ families as well. In case of marriage following an abuse of a child, where also the marriage is not legal but only religious, the cases against the instigators will be able to dropped!

The related law has been taken out from Turkish Criminal Law with the great efforts of women rights defenders in 2005. Now, AKP wants to bring it back.

Turkey is one of the countries with highest rates of child marriage and child sexual abuse. We believe that this motion, if passes, will make the victims even more vulnerable (by creating a lifelong rape!) will make it even harder to fight against rape and child marriages through legal ways in Turkey.

Child marriage is illegal. Child abuse is a crime and with this motion, they want to create a lifelong rape for the children who are victims of rape and child marriage.

We need urgent support to increase the pressure on the Assembly until 22nd of November.
You can read about the details of the motion and responses from members of the parliament in the following links:

-Take an action against this draft law by writing to the AKP parliament members who proposed the motion. Please find their contact information below. You can send fax, email or try to call them.

-Or organize a protest nearest Turkish Embassy or Consulate. 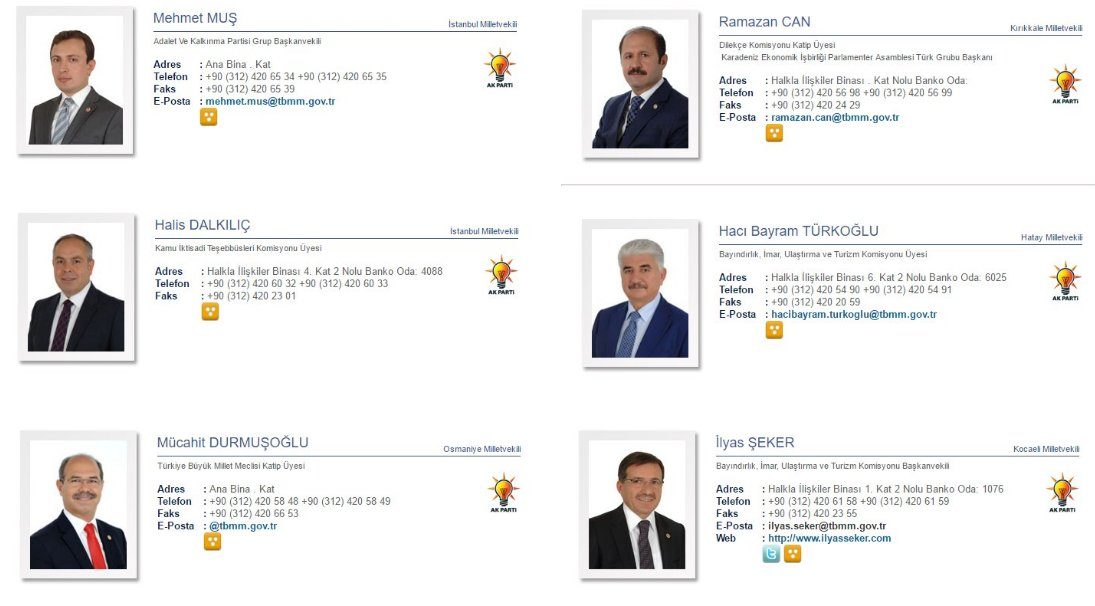